An independent, non-profit, non-governmental organization based in New York, the Committee to Protect Journalists (CPJ) was founded in 1981 to promote press freedom and defend the rights of journalists. Called “Journalism’s Red Cross”, by the American Journalism Review, CPJ works to protect and enhance free press rights within the United States, publishes a yearly international survey of press freedom called “Attacks on the Press”, and compiles an annual list of all journalists killed in the line of duty around the world. The organization is a founding member of the International Freedom of Expression Exchange (IFEX), a global network of over 70 non-governmental organizations that monitors violations of free expression and defends journalists, writers, and others persecuted for exercising their right to freedom of expression. For its new office in Manhattan’s Garment District, BR Design creates a contemporary workplace in which private offices and a conference room are housed in a glass-enclosed interior core surrounded by open workstations along the perimeter. The design is spare and functional, featuring modern furnishings, carpeted floor, and glass and white drywall partitions. Its black-painted, exposed ceilings make the most of the building’s lofty 16-foot slab-to-slab height. 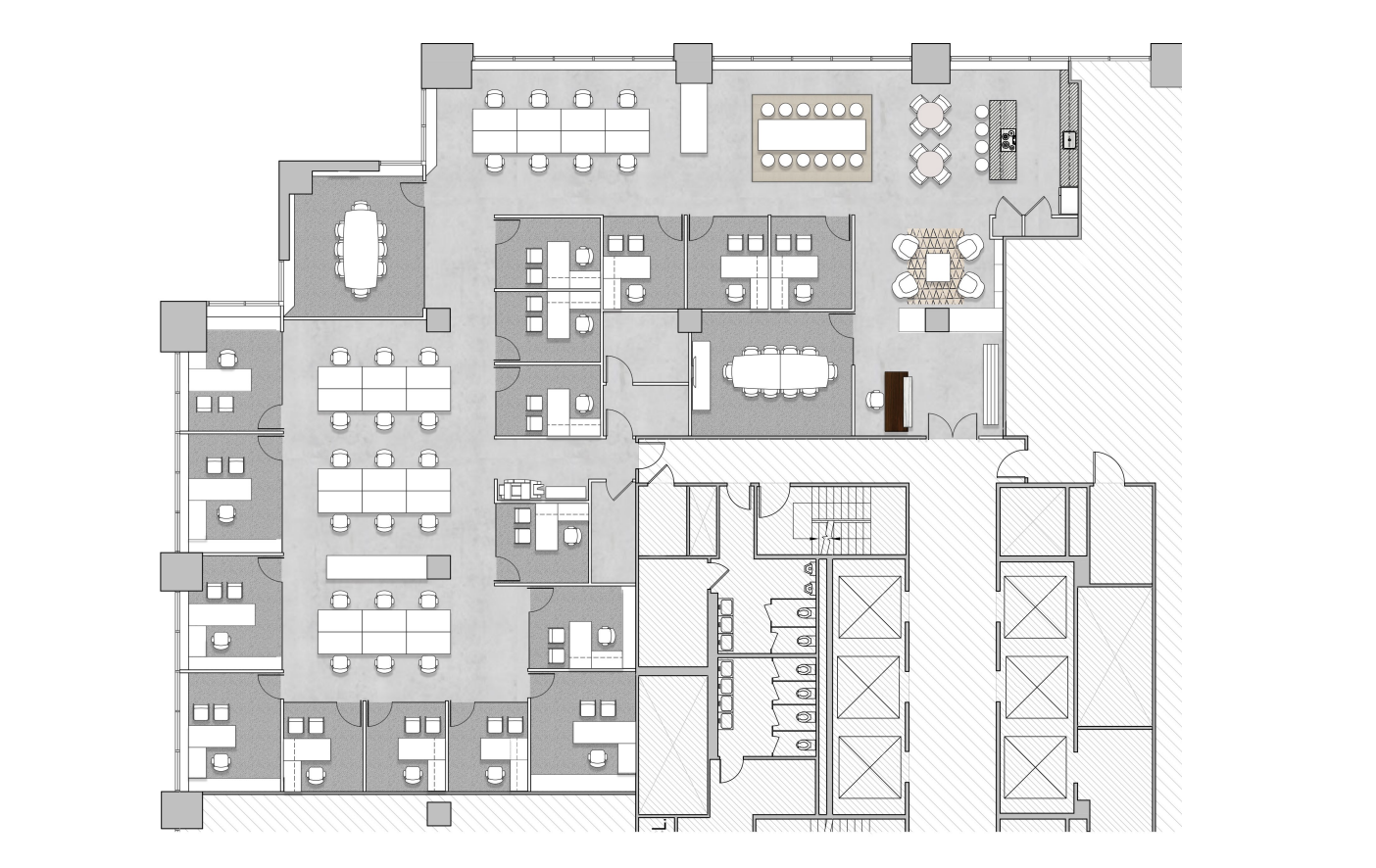 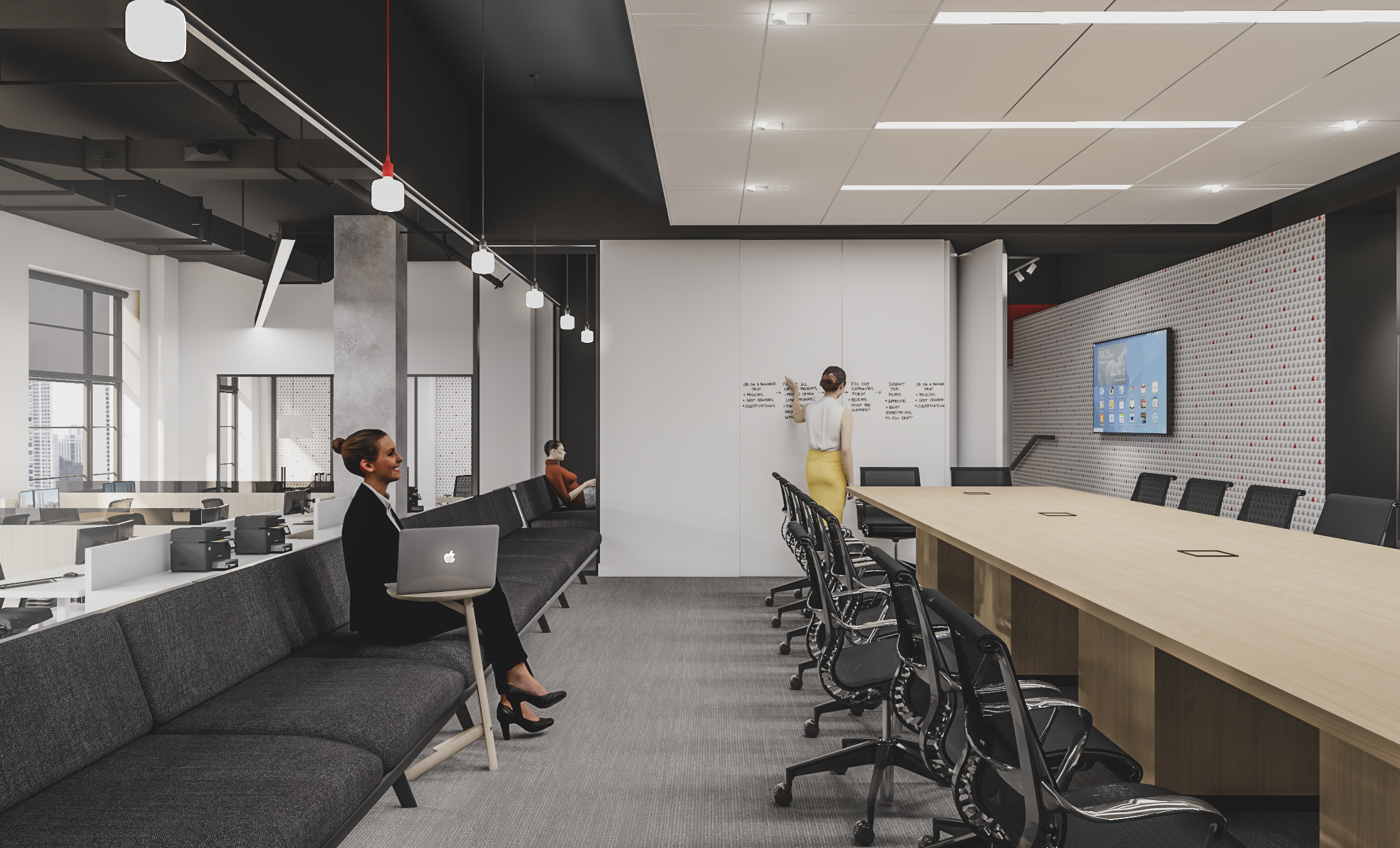 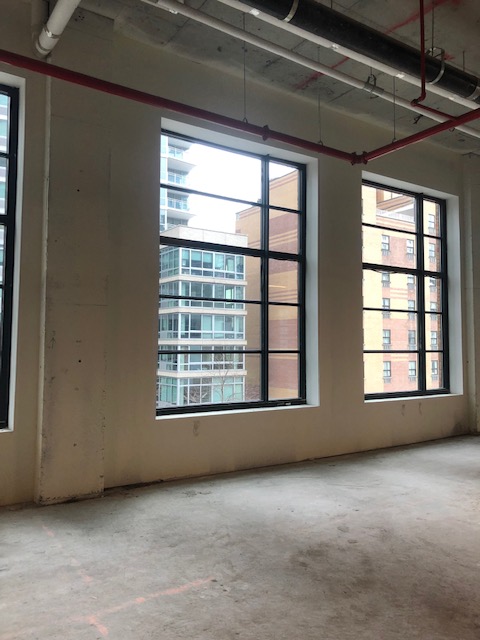 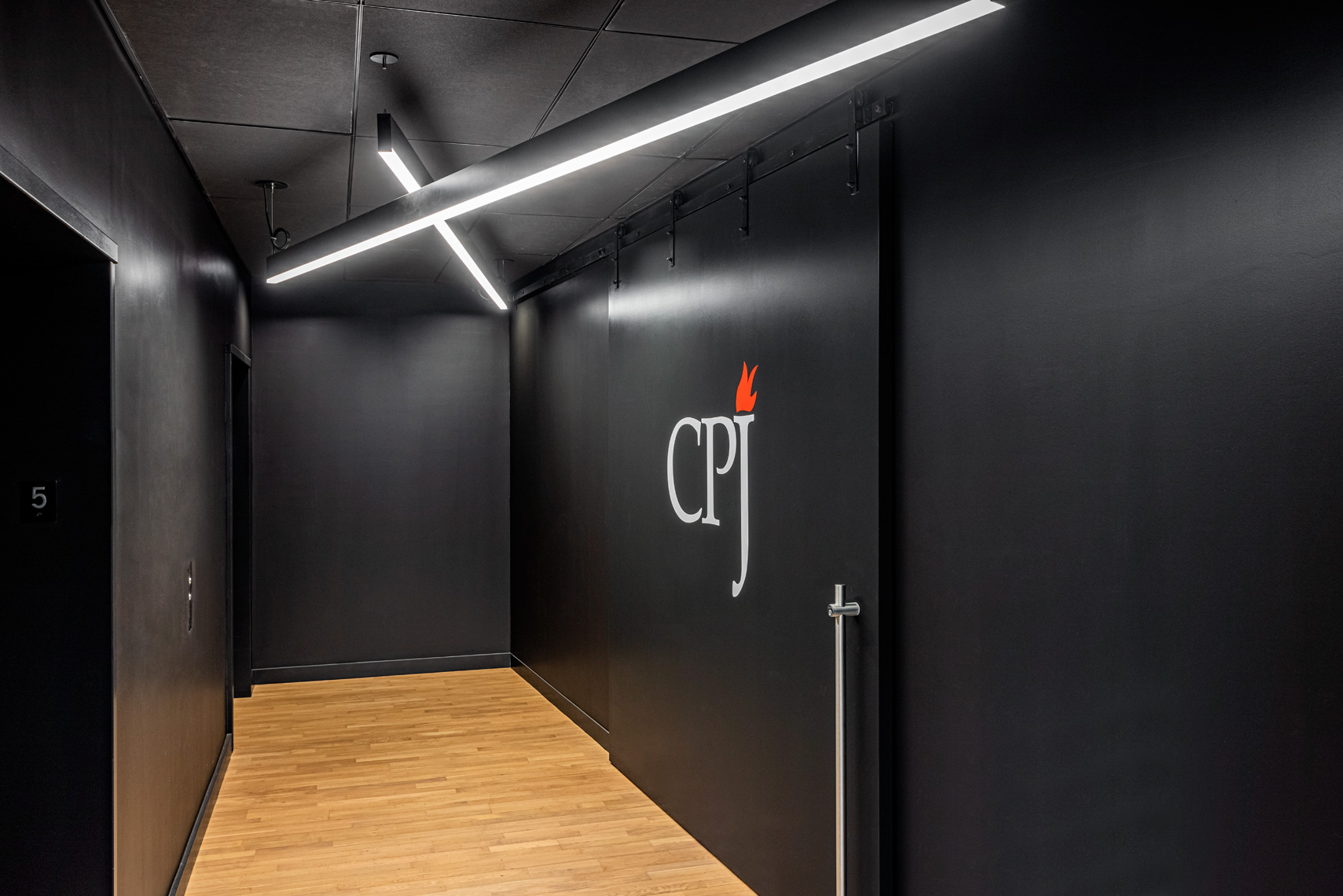 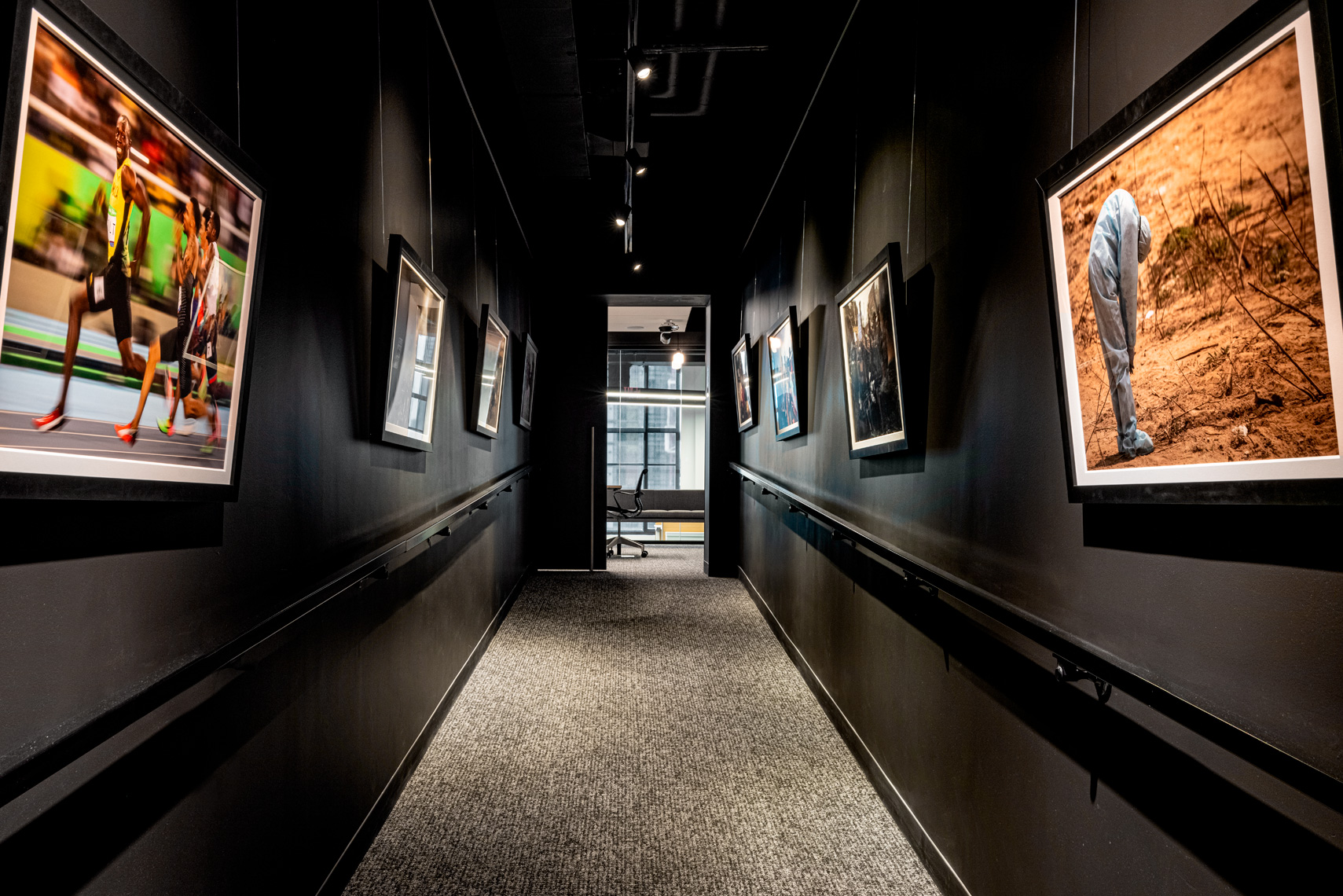 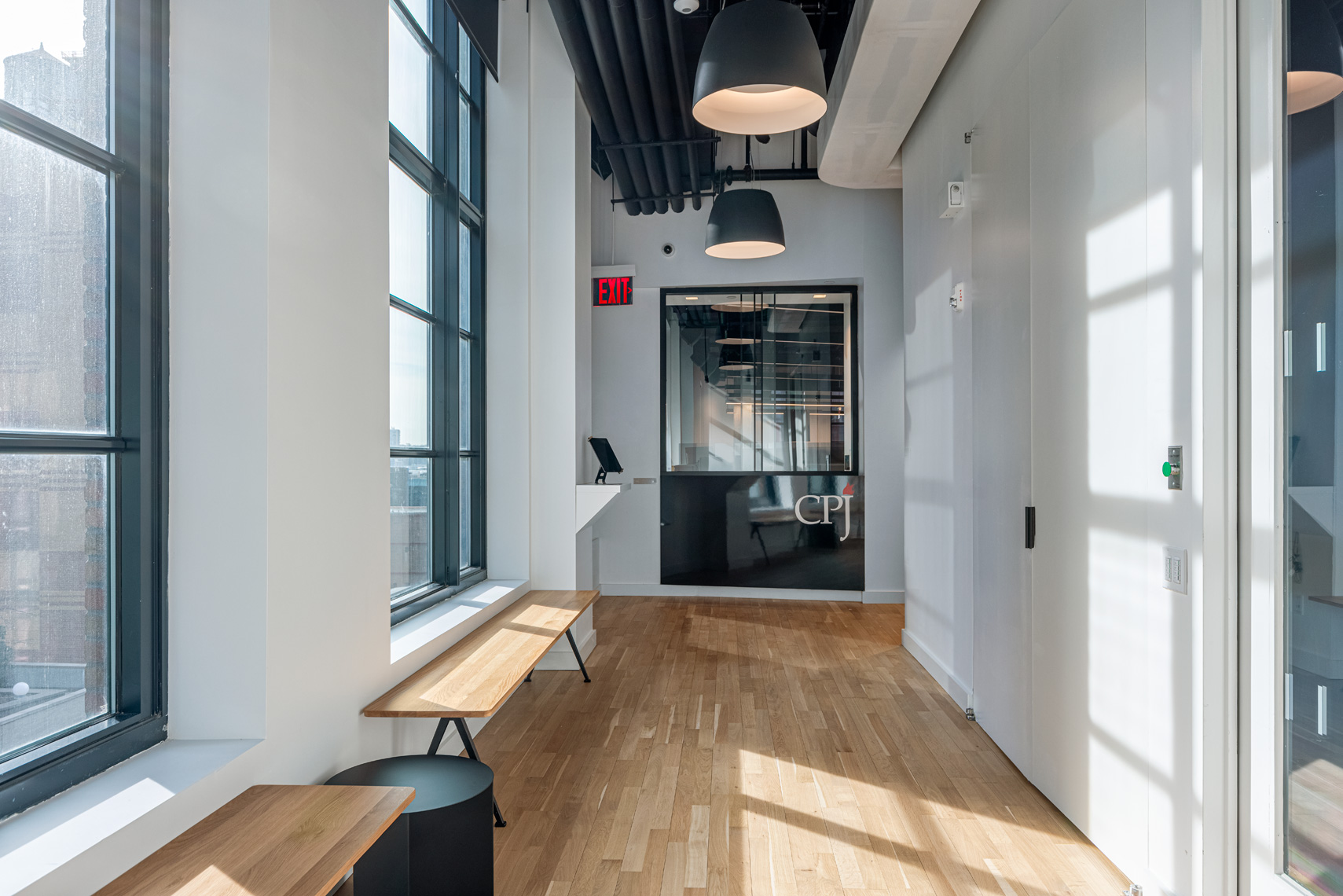 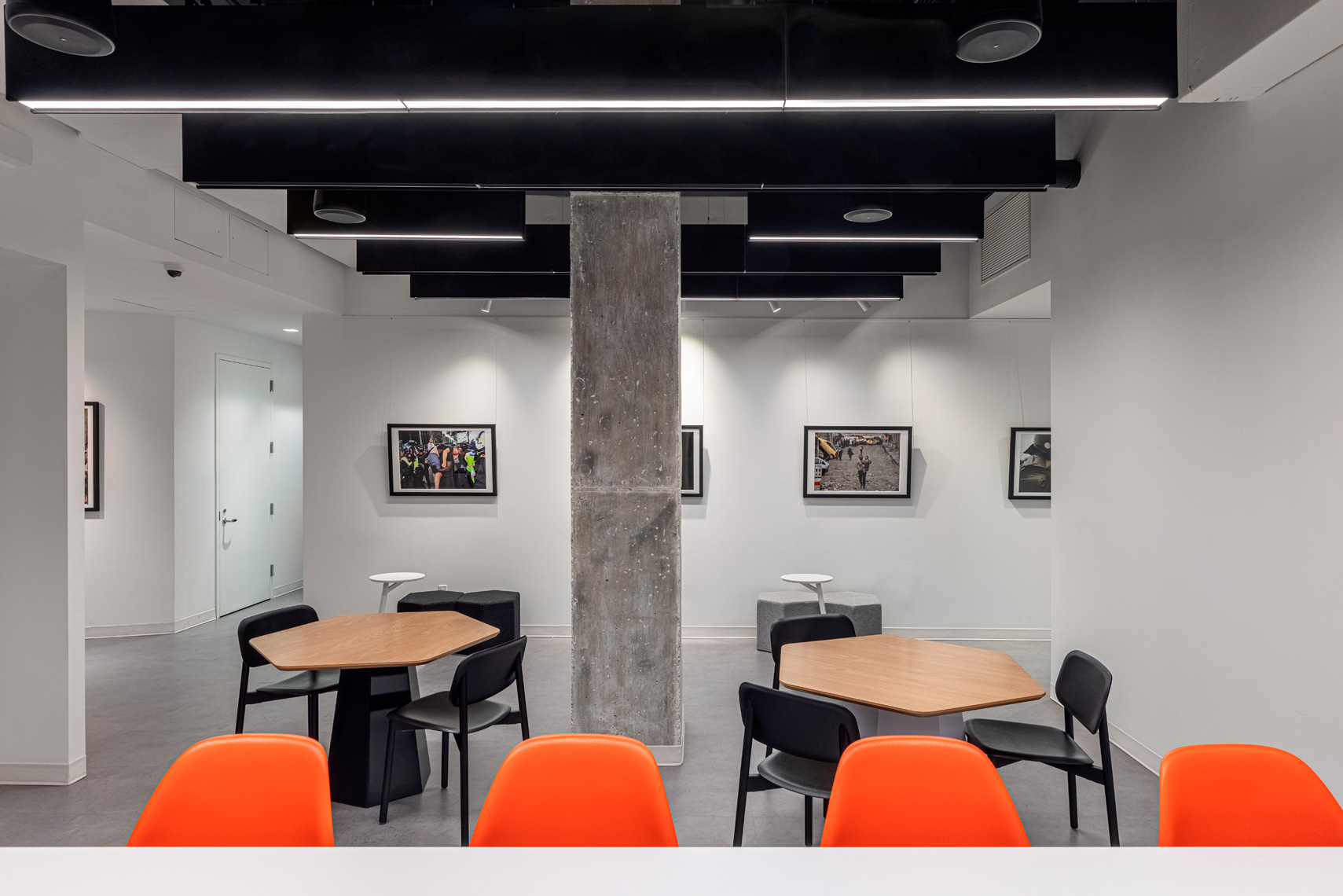 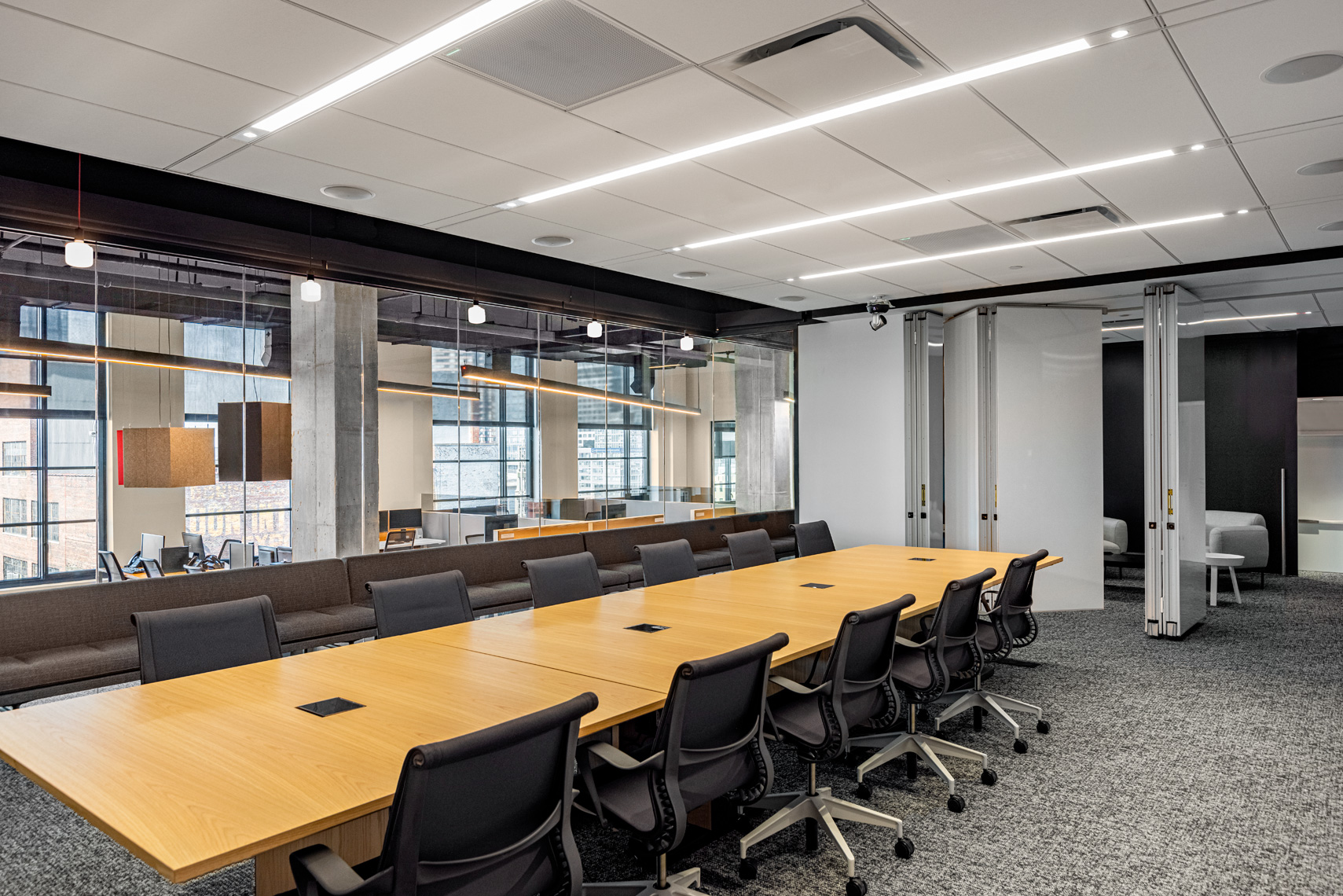 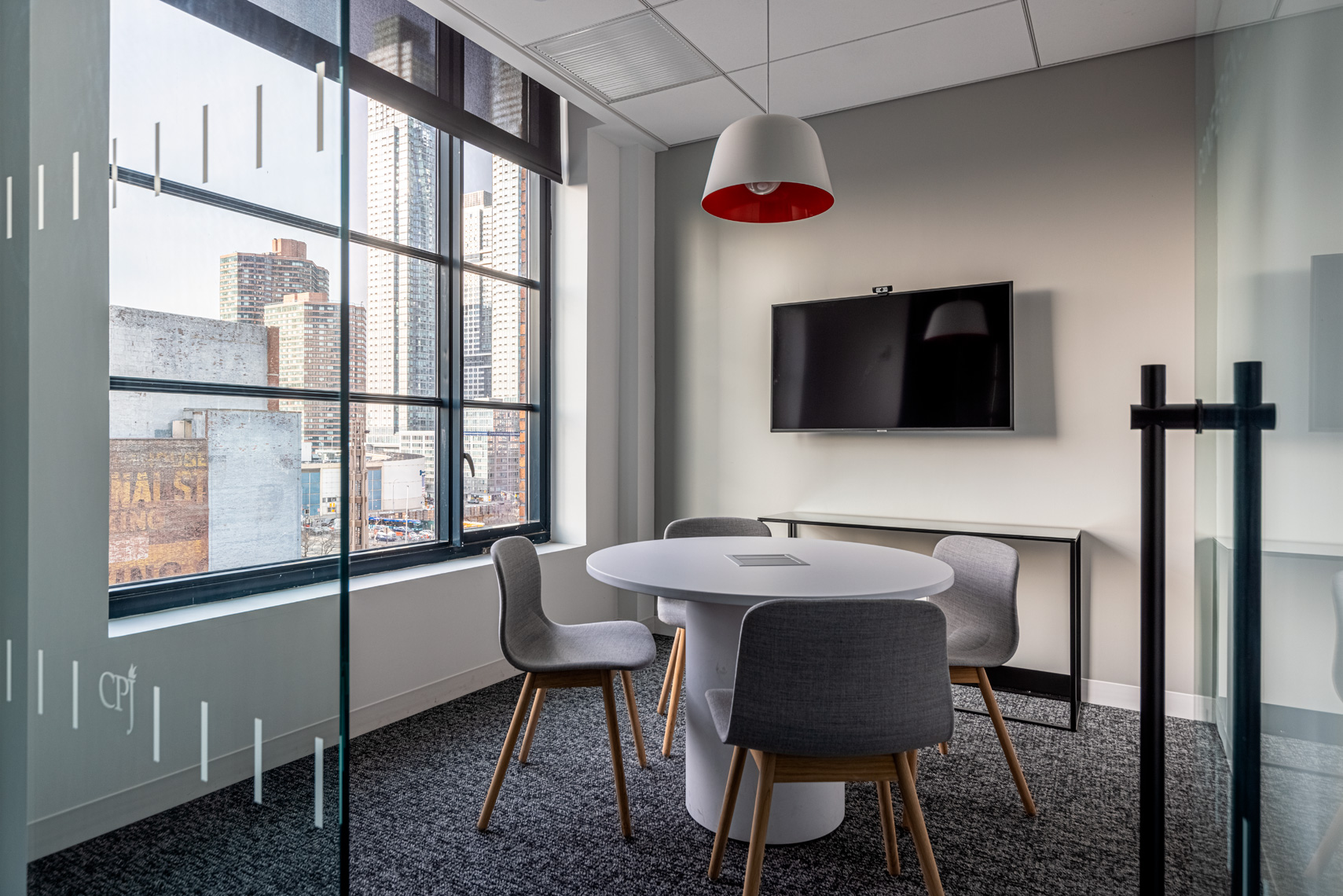 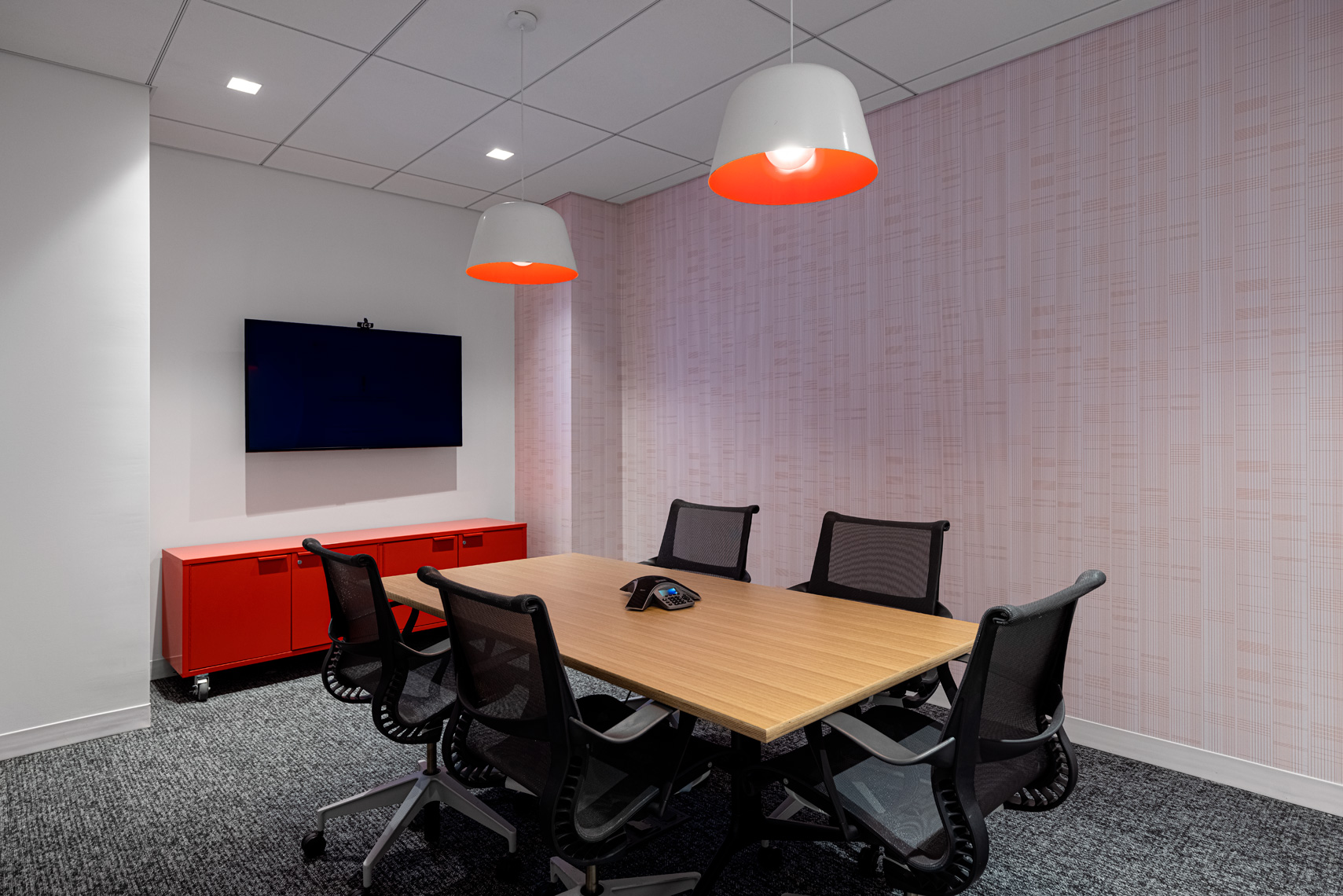 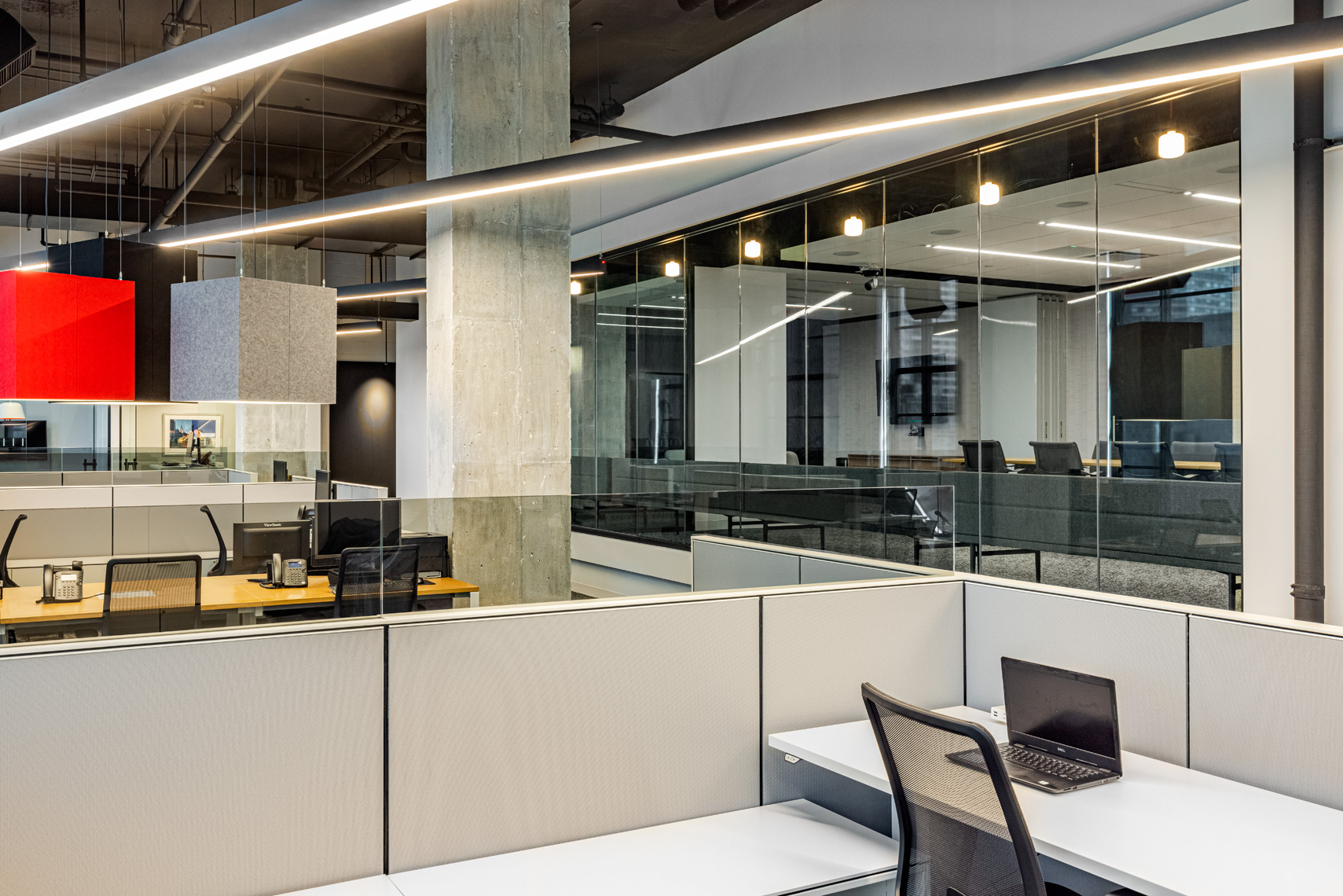 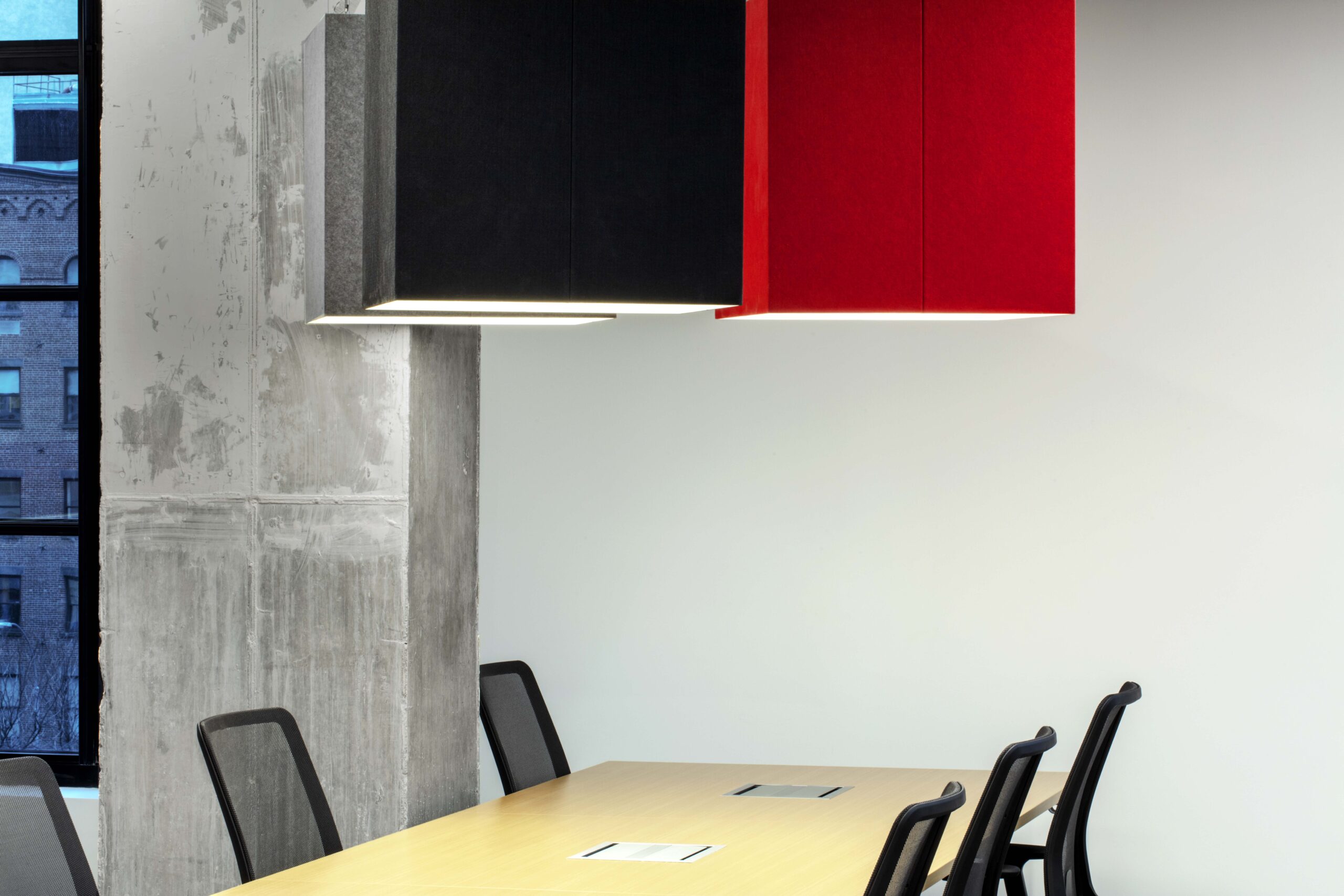 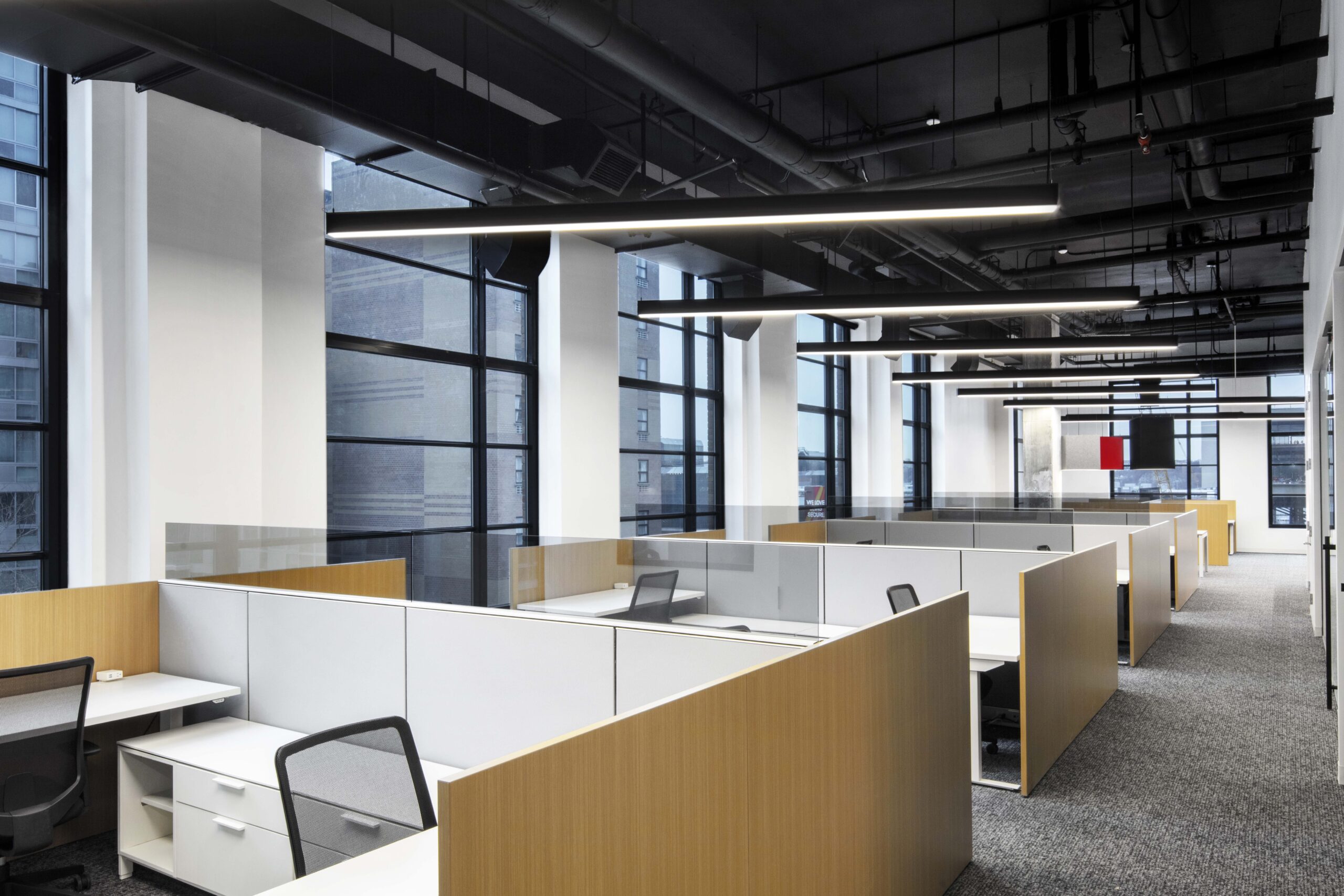 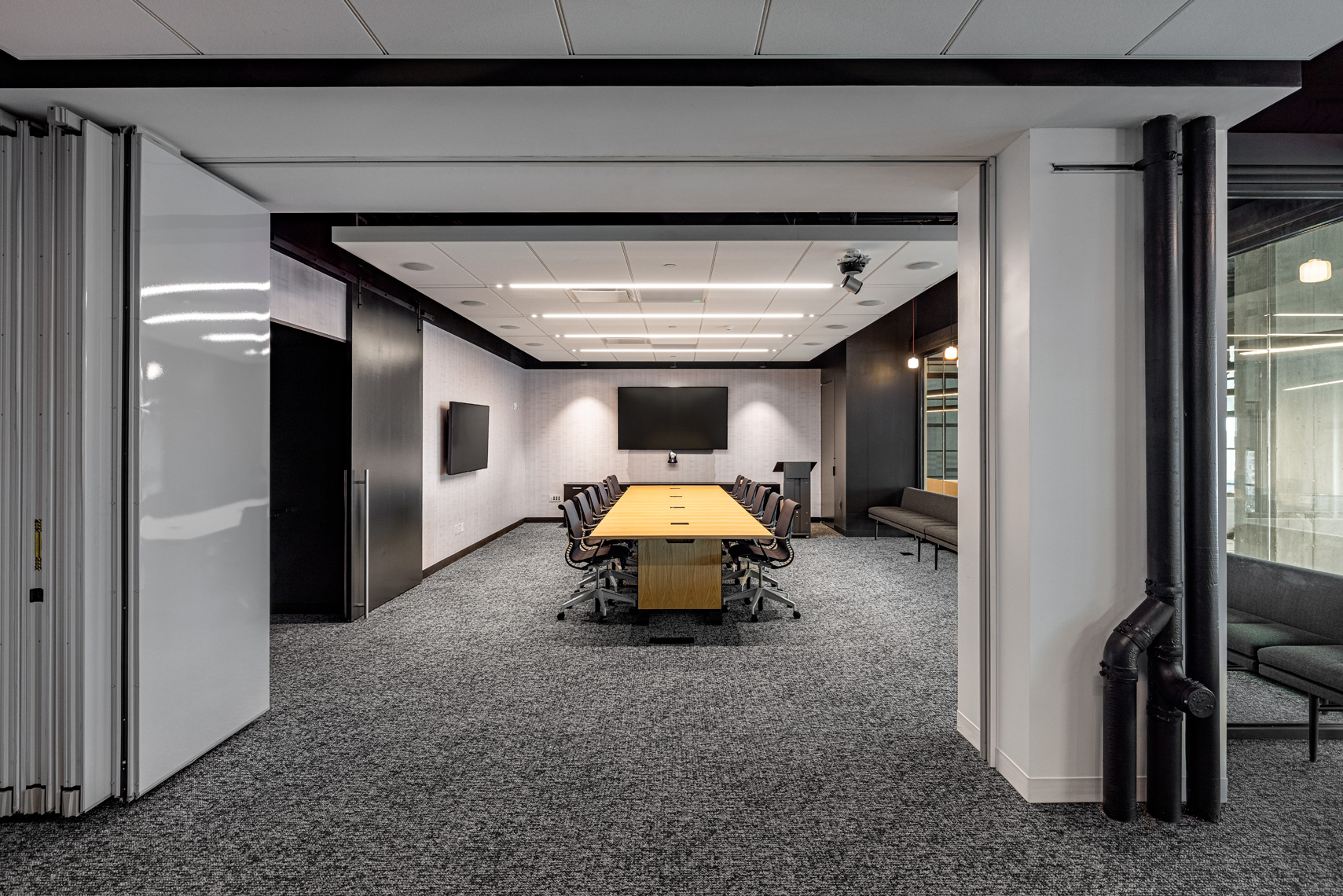 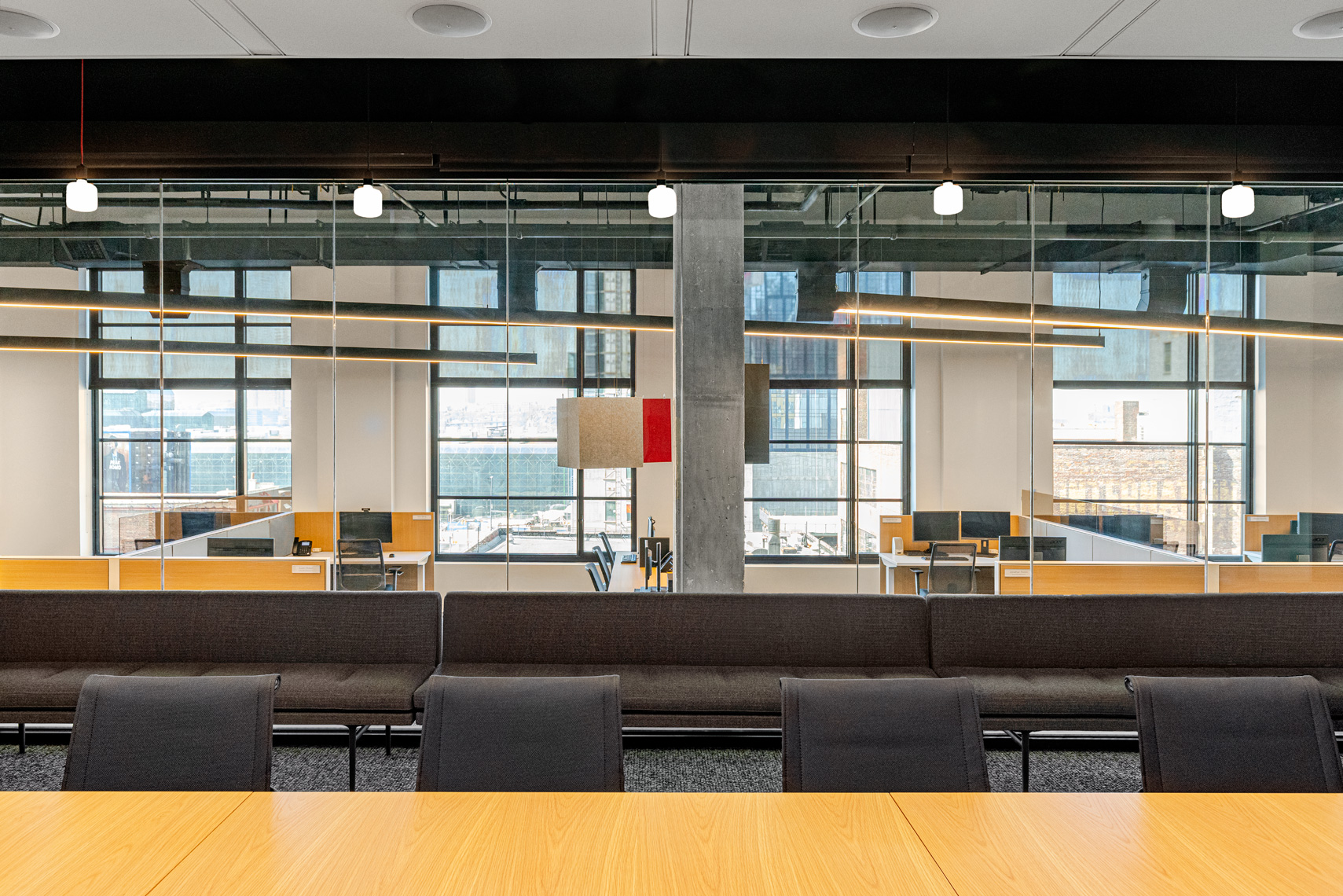 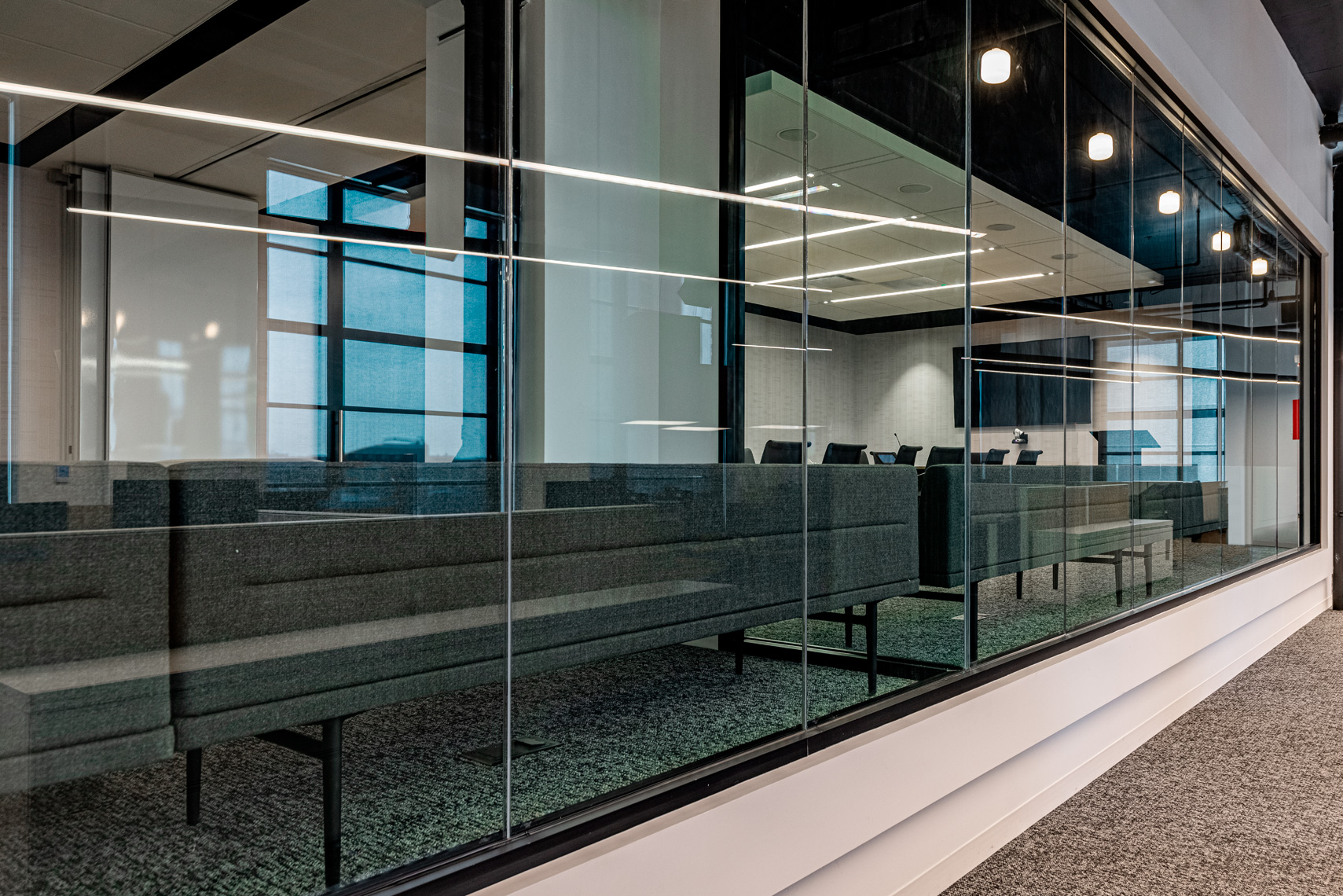 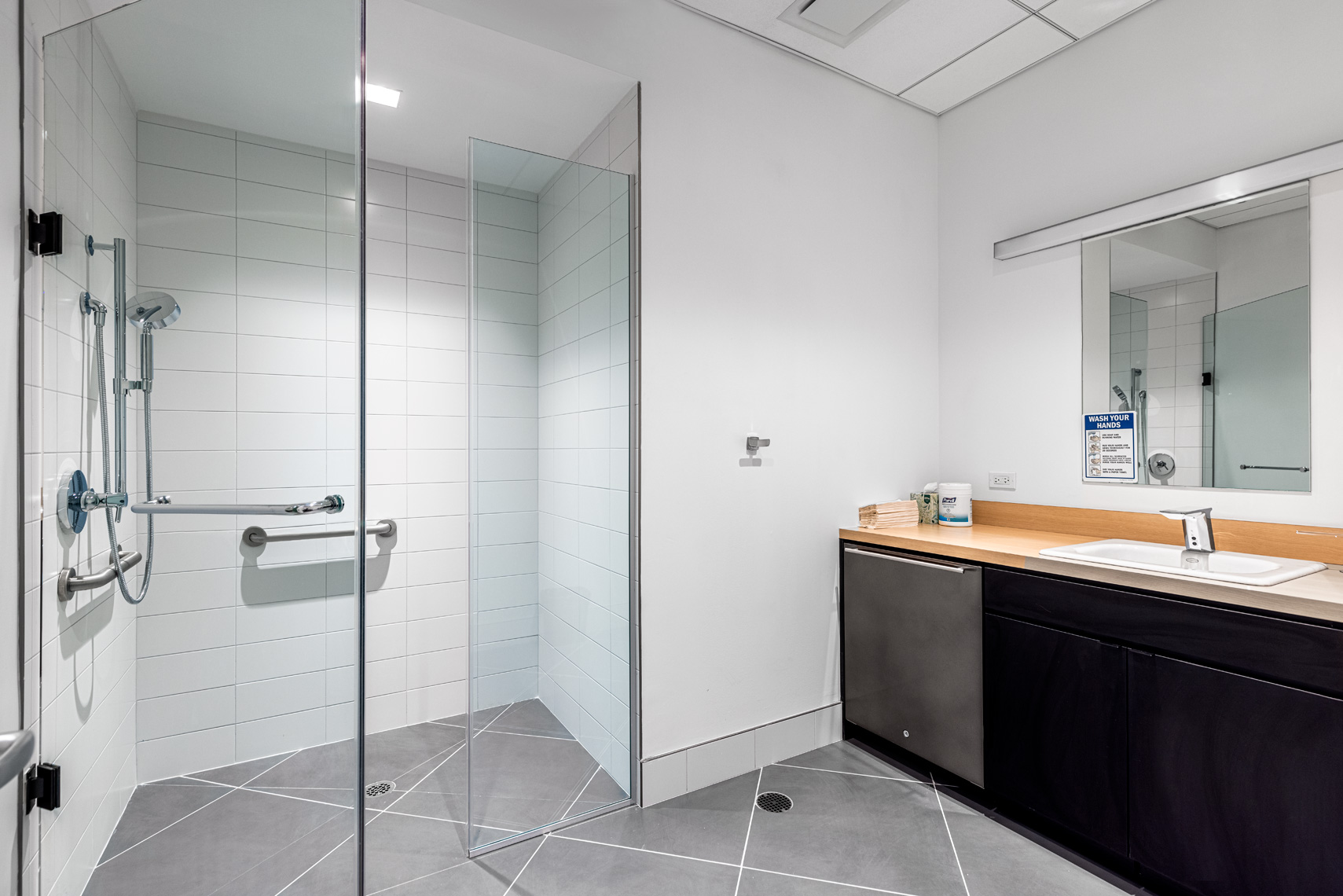 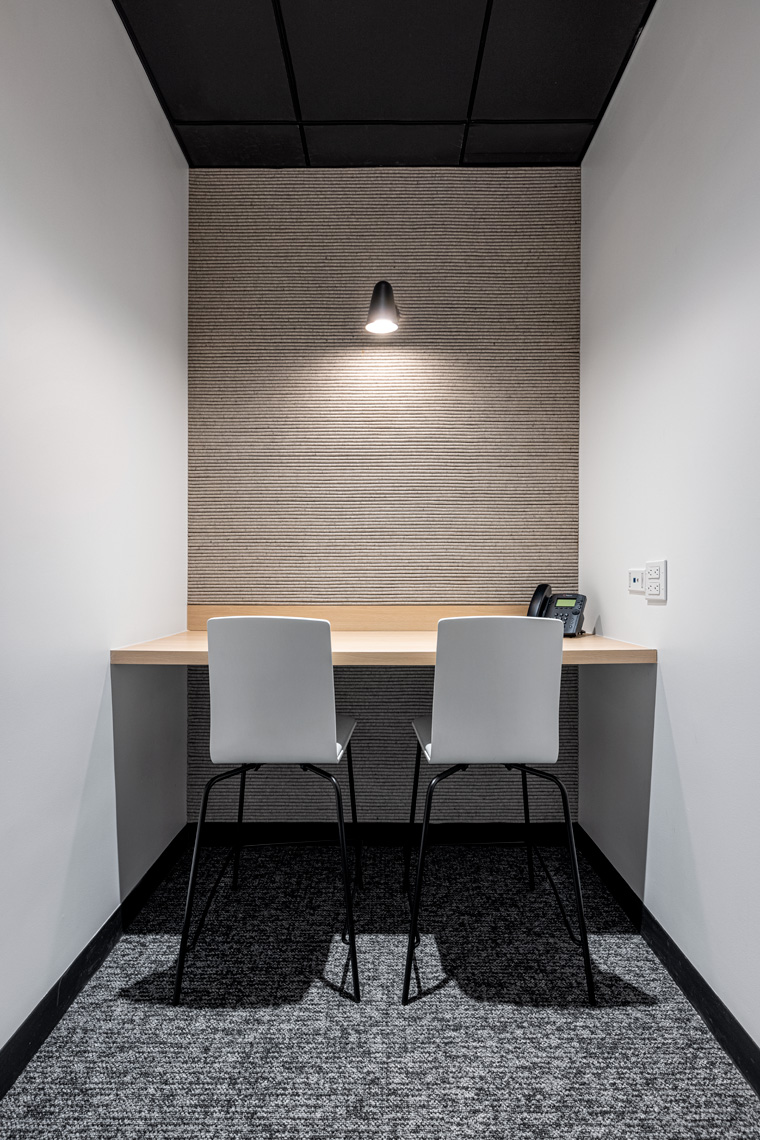